The Manuscripts and the translation work contained in this website is the property of Lalchand Research Library, DAV College, Sector 10, Chandigarh. Indorama Charitable Trust has the right to upload and translate the Manuscripts. The sole objective of undertaking this exercise is for the educational and research purposes. Viewers are not to sell, alter or further reproduce or distribute any part of the Manuscripts. Failure to comply with the terms of this warning will invite legal action against the transgressors. 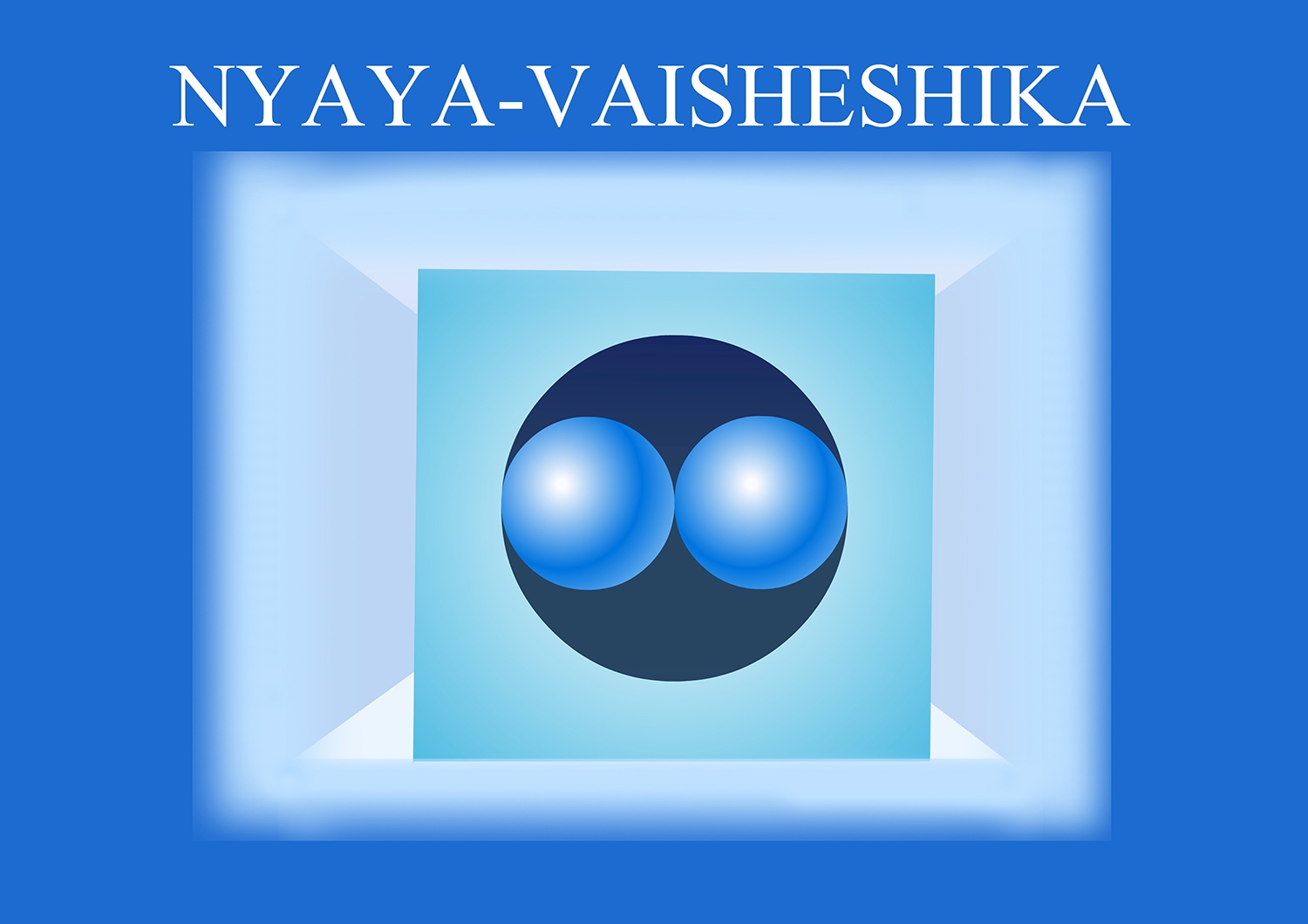 Hindu logic impinges upon areas of Hindu metaphysics, Psychology and epistemology, and the several terms used for the subject are nyaya, named after one of the six orthodox systems of Philosophy that specialized in logical method anvikshiki, the science of enquiry into a subject; tarka or debating; anumana or interference; hetu or reasoning.

Anumana, 'inference', or deduction is the process by which knowledge is augmented, after perception or verbal testimony, by means of the reasoning faculty. The term covers discussion (vada) and the processes of discussion, taking into account the reasoned, logical progress by which the 'end in view' is reached, it may also be applied to the more scholastic form of mediate inference such as is found in the syllogism, consisting of the orderly presentation of a statement by a series of given steps from given premises to a desired conclusion.

Nyaya is one of the six orthodox systems of Hindu philosophy, first formulated by the Philosopher Gautama in his Nyayasutra. Nyaya signifies `gring into' a subject, or analysis, and is thus opposed to the samkhya or synthetic mode of speculation. It is concerned primarily with logics, the processes of ratiocination and the laws of thought, as well as with epistemology, and leans heavily on reasoning by analogy, it lays down the basic principles of discussion and analysis, and formulates an elaborate scheme of inference by means of the syllogism.

It exposes the stratagems of controversy, and lists the common fallacies of thought. The Nyaya system endowed Hindu Philosophy with a rich vocabulary of philosophical and especially logical terms. Nyaya is also called Tarka-vidya, science of reason, and vada­vidya , science of discussion, it shouldbe borne in mind that though primarily concerned with logical techniques, logic is but one of the subjects with which it deals.

Nyaya teaches that ignorance is the root of all suffering and rebirth, and that only complete knowledge (jnana) of the true nature of things will bring apavarga or deliverance. Error is thus seen to be the cause of pain, and eradication of error is the goal of man. Nyaya claims to help in distinguishing the true redeeming knowledge from the false, and provides a means of acquiring this knowledge, through the processes of logical thought which is the main road to wisdom.

Nyaya recognizes sixteen caterogies which in their various relationships are employed to explain the universe. They are 1) Pramana, the means by which knowledge is obtained. 2) Prameya, or the object of knowledge. The other fourteen categories relate to logic and the syllogism, but have acquired in the course of time a different cannotation from that given in the early works on the subject; 3) Samshaya, doubt; 4) Prayojana, Purpose 5) Avayava, the members of a syllogism 6) Drishtanta, familiar example 7) Siddhanta, established tenet 8) Tarak, confutation; 9) Nirnaya, ascertainment; 10) Vada, discussion; 11) Jalpa, controversy; 12) Vitanda, cavil; 13) Hetvabhasha, fallacy; 14) Chhala, equivocation; 15) Jati, similarity; 16) Nigraha-sthana, disagreement in principle.

The Nyaya-sutra makes very casual reference to God, who is defined as one of a class of souls, albeit the chief of that class. The author of the Vaisheshika sutra was Kanada, whose name signifies 'eater of atoms', because he resolved reality into its smallest possible 'atomic divisions.' Vaisheshika philosophy forms a sort of supplement to the Nyaya system, although it was probably in existence before Nyaya, where the latter stresses logic, vaisheshika analyses physical notions such as space, time, cause matter and so forth, and deals with the nature of the world. Like the Nyaya system the vaisheshika in its earliest form is atheistical, although a supreme soul or God (Paramatman) was introduced later. Paramatman fashioned the world from substances which have existed from all time — God is creator of the world but not of its constituent elements.

In Vaisheshika, enquiry is arranged under six categories called Padartha, namely 1) Dravya, 'substance', regarded as the foundation of the universe and believed to be composed of nine eternal realities, subdivided into two groups, one group called Paramanu, consisting of earth, water, fire (tejas) and air (vayu); and the other group consisting of ether (akasha), time (kala), 2) Guna or attribute; twenty-four basic gunas are distinguished 3) Karma, action or motion 4) Samanya, 'generality', or that which characterizes all the members of a given class 5) Vishesha or particularity, distinguishing one member from another of the same class. It is by means of vishesha that the atoms of the paramanus (earth, air, fire and water) are distinguished from one another. Everything has its vishesha, its unique essence or particular feature, and it is this that marks one

individual from another, and group from group. It is that category which gives its name to the vaisheshika system of philosophy. 6) Samavaya, 'relation' or combination, i.e. the relationship that exists between a substance and its qualities, or between a whole and its parts. To these original six predicables a seventh was added: 7) Abhava, 'non-existence', not mentioned as a separate category.